Favorite Records of All Time: Skylarking by XTC

A friend at work received a special shipment from Ape House yesterday - the recently remastered reissue of XTC's 1986 masterpiece, Skylarking. 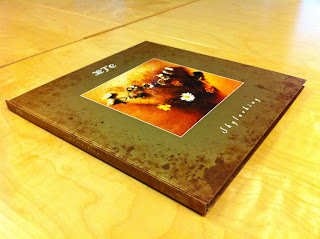 An eternally vernal album that was beautifully produced by studio wizard Todd Rundgren, it's easily one of my top ten records of all time. But now, 24 years on, it has had a very important tweak made to it. Apparently during the original mastering, the polarity was reversed, significantly altering the intended sound. This reissue corrects the flaw and is now issued with the originally-intended (but likely too risqué for 1986) small flowers threaded through pubic hair cover. Hmm, interesting. 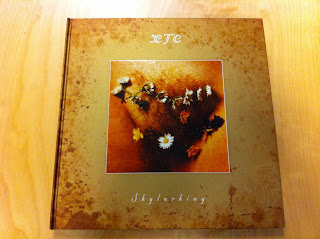 Of course, what kind of a reissue would it be without a comprehensive "making of" essay and previously-unreleased photos. All included in the hardback package. 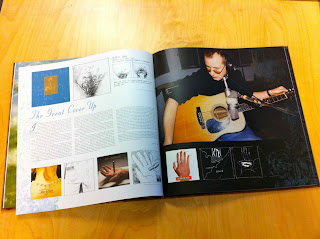 The music is now pressed on 180g vinyl, two slaps that spin at 45 RPM for optimal sound. Dear God and Mermaid Smiled are now properly sequenced into the song cycle. Mermaid Smiled had been removed from the US pressing when b-side Dear God became an unexpected hit.

I've been a huge fan of this record for well over twenty years and have owned it both on the original vinyl as well as a couple of versions of CD release. It's accompanied me on many road trips and is a musical staple of mine during the months of March through May. With the rainy weather here in the San Diego area as of late, it's definitely been in rotation these past two weeks. And although I would like to own this version, sadly I no longer have a turntable so I will not be picking it up. Or maybe I'll buy one of the recently-discontinued Technics 1200 turntables. Just hoping that they eventually give the CD version a deluxe reissue. 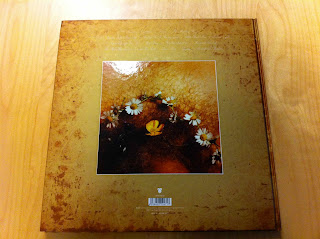 For those who still have turntables and want this essential piece of music, you can order it here.
Posted by Green Laker at 7:03 AM

Email ThisBlogThis!Share to TwitterShare to FacebookShare to Pinterest
Labels: favorite records of all time, music, XTC

Just the thing for some auto-erotic asphyxiation.

This is a fantastic album. Why they changed the cover to that, I can't figure out, but the album is great.

Come on guys. This is one of the best albums of all time! And the cover is the original art the band wanted to use, which was nixed by Virgin.

This release is about righting the wrongs of 24 years.