With the minutes remaining in 2010 slipping away, it's time that I finally get around to compiling my favorite records of the year. And while it wasn't a great year musically, there were a fair amount of gems released in the last twelve months. 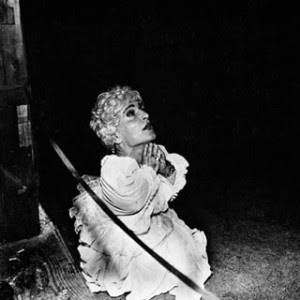 Deerhunter's fifth proper album was far and away my favorite. I've listened to it dozens upon dozens of times since its late-September release, and my walnut-sized brain never grows tired of it. In fact, I went so far as to write a short post about the band back in October. Atmospheric, ethereal and nocturnal, Deerhunter bring back some of the great elements of the early 90s "Shoegazer" scene and the legacy of 4AD Records. Which is fitting, seeing that Halcyon Days was released on 4AD. Bradford Cox, Deerhunter's leader, is also a prolific songwriter and is frequently giving away new songs under the Atlas Sound label on his blog. 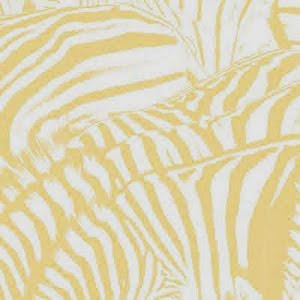 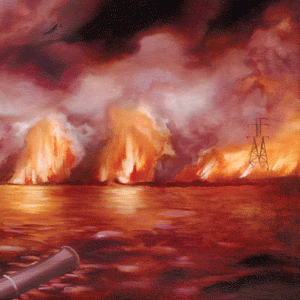 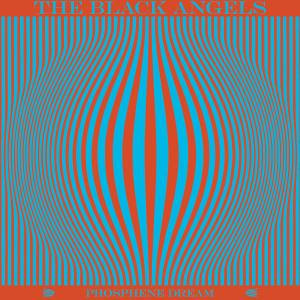 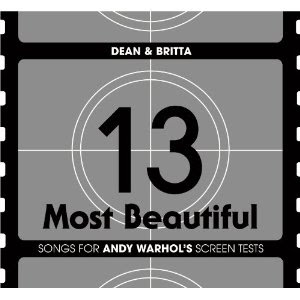 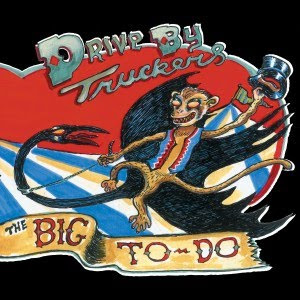 Dum Dum Girls - I Will Be 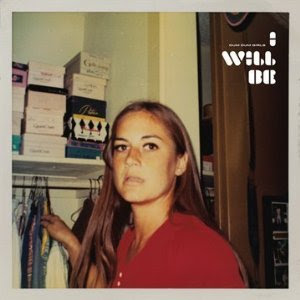 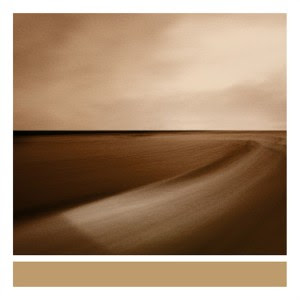 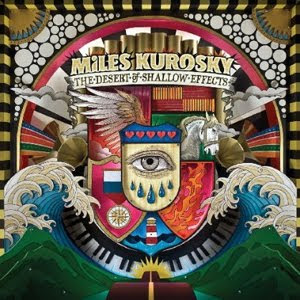 Phosphorescence - Here's To Taking It Easy 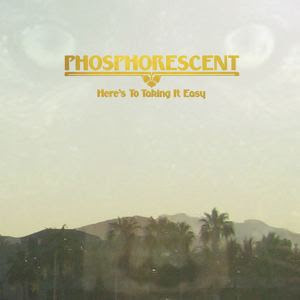 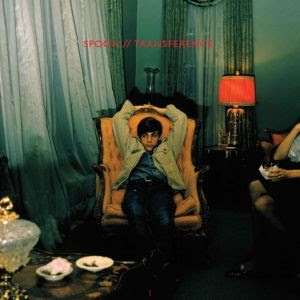 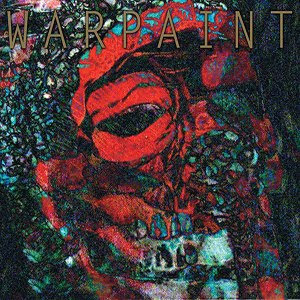 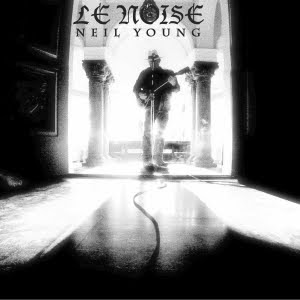 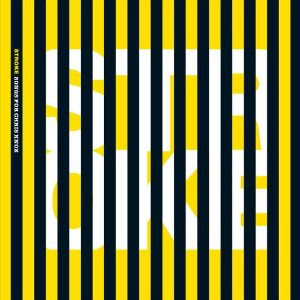 The Charlatans - Some Friendly 20th Anniversary 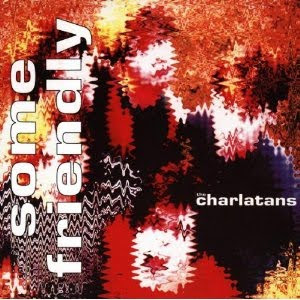 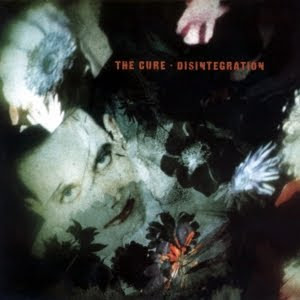 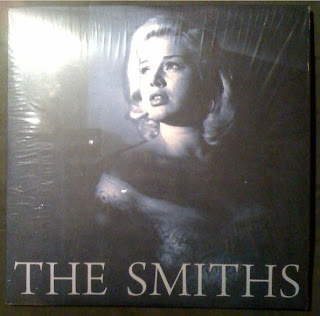 Best of all, it's available for a free download here.

Favorite 2009 release that I *finally* got around to listening to: 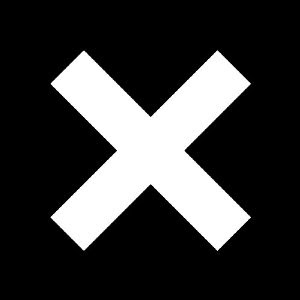 Until next year, support musicians, buy your music and see your favorite bands live.
Posted by Green Laker at 8:00 PM

Email ThisBlogThis!Share to TwitterShare to FacebookShare to Pinterest
Labels: 2010, music

You have great taste in music. You had me at Wilco's "Shot in the Arm."