When I visited Taichung's Night Market last year, I was practically in tears after reading the copy on many of the t-shirts that were for sale. Partly because of the friend I was with, partly because of being slap-happy, but mainly because of the nonsensical gibberish that had been screened. Or maybe it was the Taiwan Beer.

During my weekend journey around Taipei I came across a few gems on shirts and other apparel. I've said it before, but it bears repeating. Their English is far better than my Chinese will ever be. I also wonder how many Westerners are walking around with Chinese character tattoos that say "screwdriver" or "jellyfish" instead of the intended "peace" or "inner strength".

About half of these were found at street vendors, the other half at the New York, New York department store, located across the street from Taipei 101. 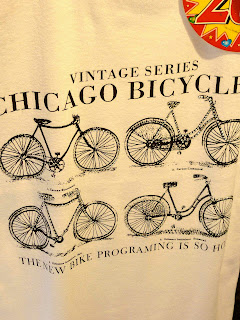 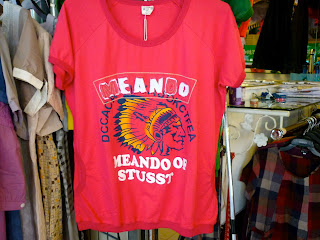 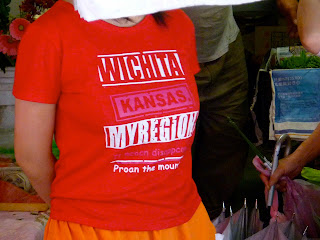 WICHITA
KANSAS
MY REGION
It ncocn disappear
Proan the mounty 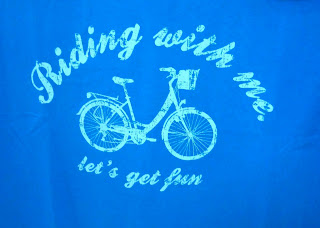 Riding with me.
let's get fun
(I bought this one for Allie) 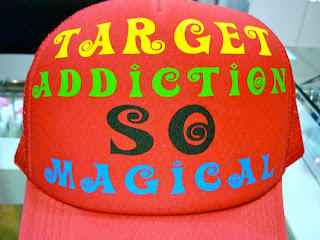 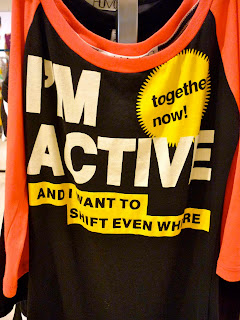 I'M ACTIVE
together now
AND I WANT TO
SHIFT EVEN WHERE 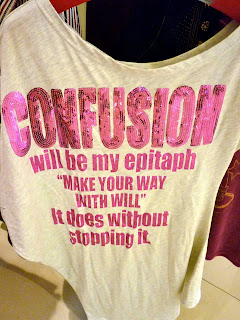 CONFUSION
will be my epitaph
"MAKE YOUR WAY
WITH WILL"
It does without
stopping it. 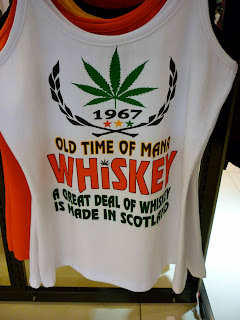 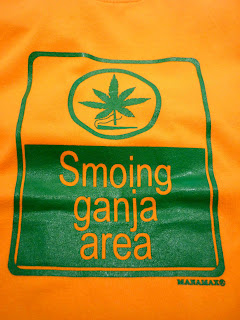 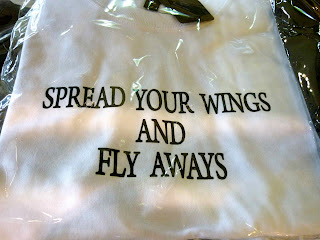 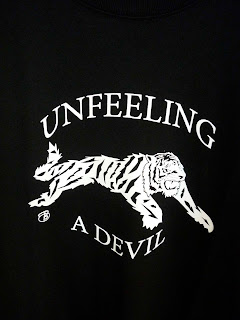 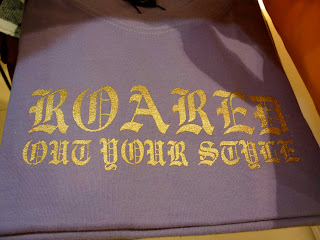 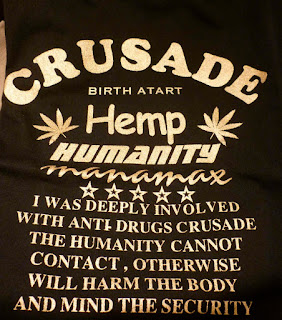 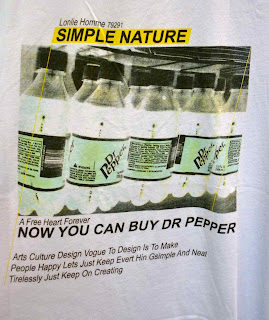 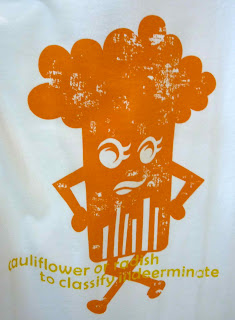 cauliflower or radish
to classify indeerminate
(I bought this one for Celeste, I hope she likes it) 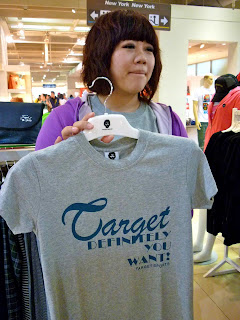 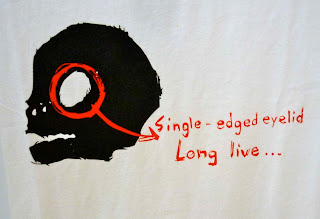 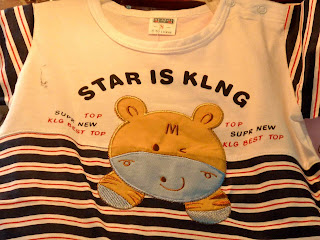 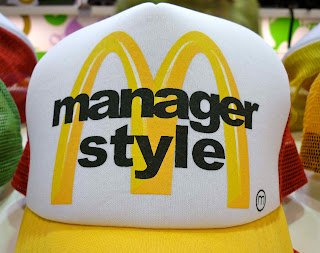 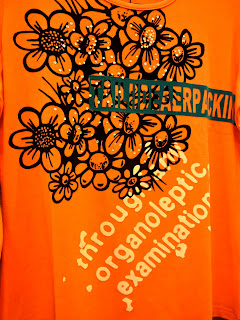 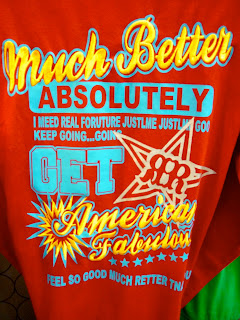 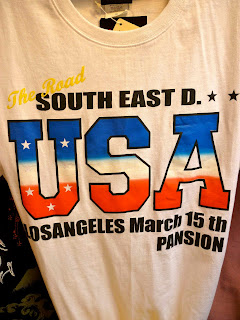 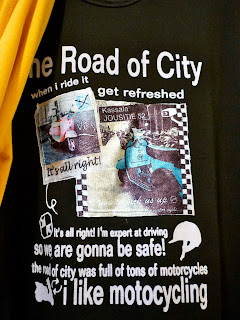 The Road of City
when i ride it get refreshed
It's all right! I'm expert at driving
so we are gonna be safe!
the road of city was full of tons of motorcycles
i like motocycling 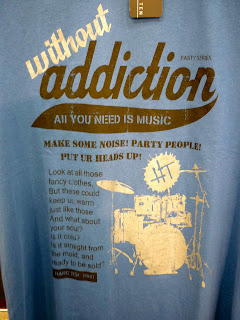 without addiction PARTY SERIES
ALL YOU NEED IS MUSIC
MAKE SOME NOISE! PARTY PEOPLE!
PUT YOUR HEADS UP!
Look at all those
fancy clothes,
But these could
keep us warm
just like those
And what about
your soul?
is it cold?
Is is straight from
the mold, and
ready to be sold?
HANG TEN 1960

Manager style! I want it, you need to pick one up next time you are there. Please!