We've had annual passes for the World Famous San Diego Zoo for nearly a year now. During that time I've joined the grrrls a few times for excursions to the Zoo's Wild Animal Park in Escondido, but had not yet hit the actual zoo. The weather was fit for a summer day on Sunday, with temps in the mid-80s. Is it really March?

The zoo had just opened a new polar bear exhibit a few days prior, so we hopped in the zoo's Skyfari® to zip across the park to see the bears. 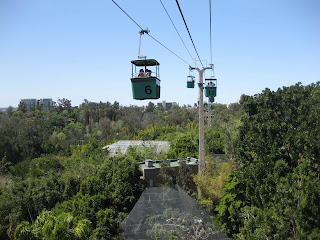 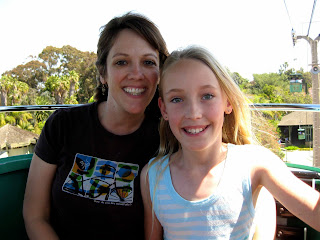 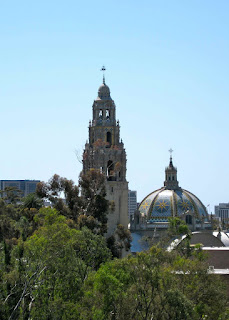 Lookin' down on some exhibit: 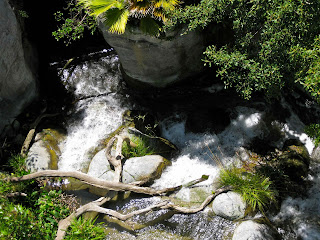 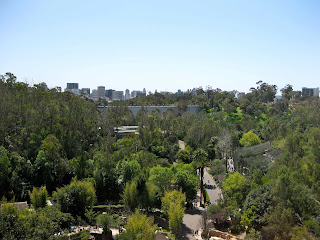 Celeste and a six month old bear representation. Still much bigger than Juno: 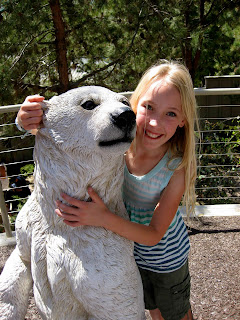 Popping thru the "ice": 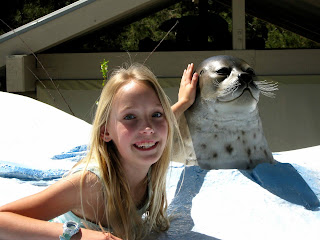 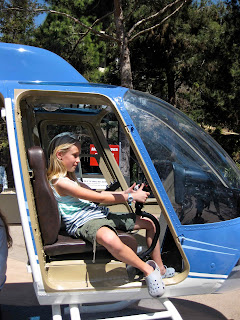 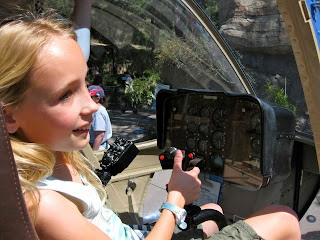 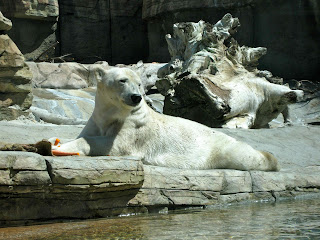 The trip was cut short due to a sick and overheating grrrl. Maybe we'll renew the membership and return in the near future for a longer visit.
Posted by Green Laker at 5:45 AM