Another weekend, another field trip. We headed south again today to visit the Cabrillo National Monument in San Diego. Since I'm tired, this posting will be split up into two with the second half coming later in the week. 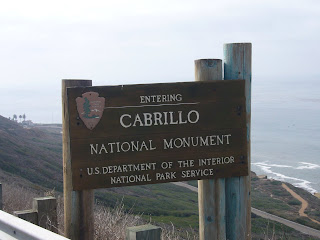 Juan Rodriguez Cabrillo was the first European to set foot on the west coast of what is now the United States. On September 28th, 1542, Cabrillo's flotilla entered a harbor that he described as "a closed and very good port."

The National Monument is out on San Diego's Point Loma which shelters San Diego Bay from the Pacific Ocean. A sandstone rampart jutting out into the sea, Point Loma has been of stragetgic importance to the San Diego area since the US government first designated the peninsula a military reserve back in 1852. 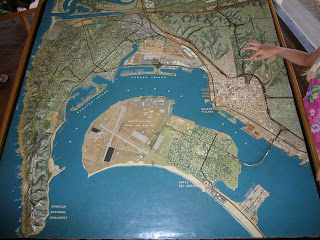 Our first stop was at the tidepools. While the tides were not low when we visited Sunday morning, there was still plenty to see. Dramatic views of a rugged coast and smaller tidepools with crabs, snails and other critters.

First I'll get the videos out of the way

Video one (sorry, I had the camera running vertical - that doesn't work too well in video mode!) Still the excited screams are worth it:


Video three, the wave got a bit too close for comfort for Celeste:
Video four - surfing on a rock:


Video five - We enjoyed the sound the rocks made as they clunked together when the waves receded.


Time for some stills: 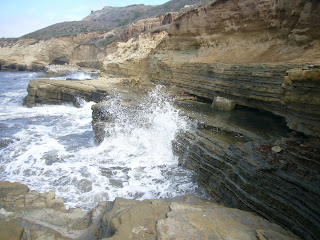 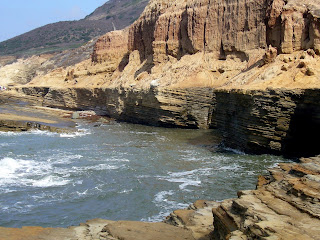 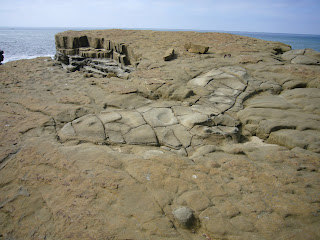 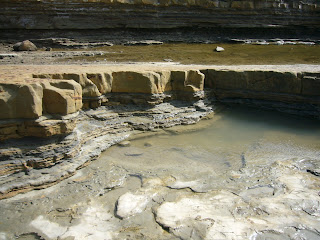 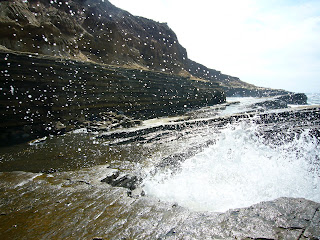 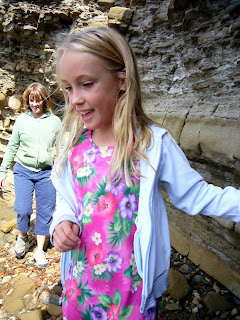 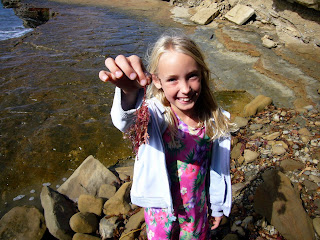 Celeste with some feather boa kelp (yes, it's really called that) 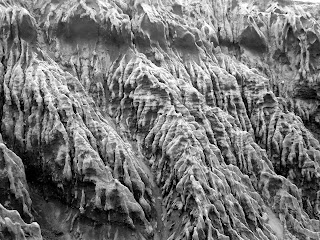 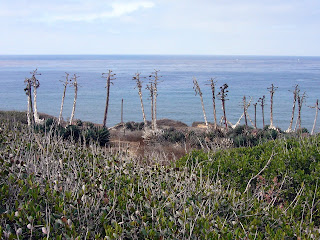