Okay, so it's been a while since I last posted vaca pix and accompanying tiresome stories - amazing that this was almost three months ago. I just realized that I didn't finish up the series so here's part five of six. After we left Santa Cruz and Big Basin S.P., we took the 101 back south. No Hwy 1 this time, although the view is better if you're southbound as you get the outer lane. Since I don't have a strong urge to write at the moment (haven't had much of one all week - as evidenced by the infrequent and exceptionally lame postings of late), I'm going to let the pix tell most of the story...

While camping, we took in some sights, including the visitor's center for the Channel Islands National Park (the actual park is about 22 miles off shore): 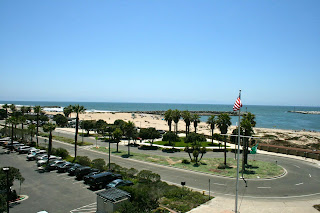 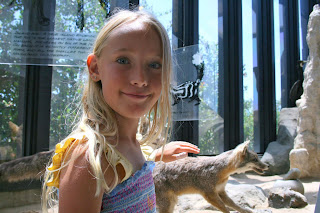 Caught sand crabs on the beach: 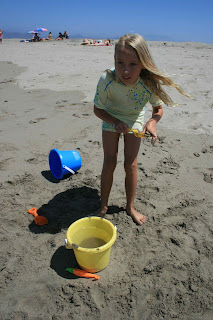 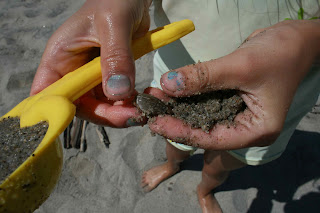 Hiking and exploring near the dunes: 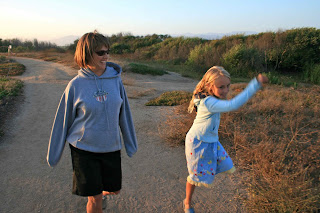 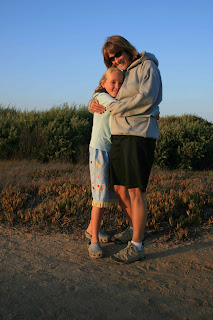 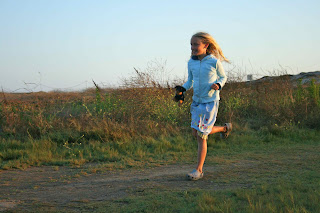 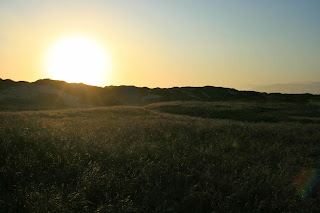 And sleeping in the bedroom-on-wheels (EuroVan): 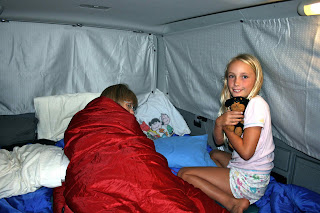 All's well. The next day we headed to the L.A. area to enjoy an architectural masterpiece. More on that later. Hopefully I'll feel more inspired.
Posted by Green Laker at 9:37 PM