I am a Midwesterner. There, I said it (not as if I was hiding it). No doubt there, having spent over 30 years of my life living in Wisconsin and Illinoying. And along with being a Midwesterner I'm also a music lover - especially American indie rock and post-punk.

What the hell is a "Midwestern" album? Well, first of all it's obviously one from Midwestern-based artists, the second part is more of the feeling I get from listening to these gems. I can't exactly express what that feeling is - but the feeling entails a mix of lakes, hardwood forests, rolling hills, seasons, good people and, in many cases, Chicago.

And since I simply could not pare down my list to a measly five, this time the list entails ten classic albums (and it was a chore narrowing it down from about 30 original picks). In no particular order... 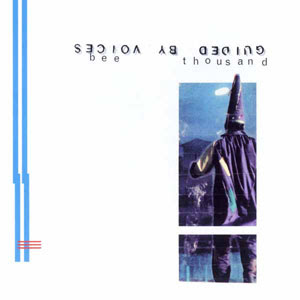 His Name Is Alive - Mouth by Mouth (Livonia, Michigan-based) 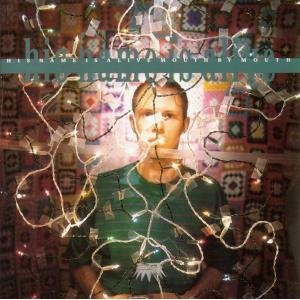 Wilco - Being There (Chicago-based) 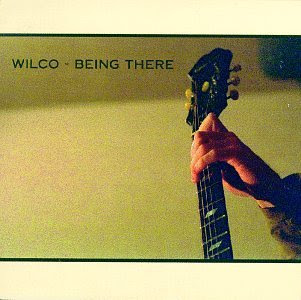 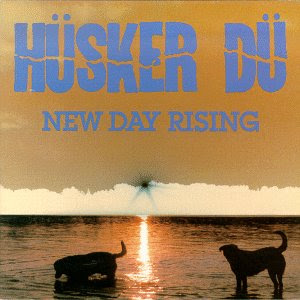 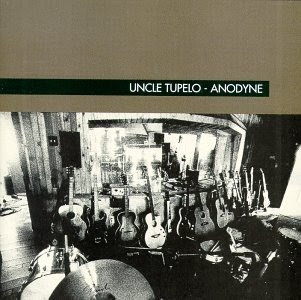 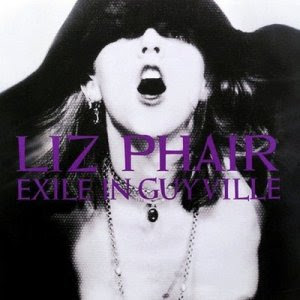 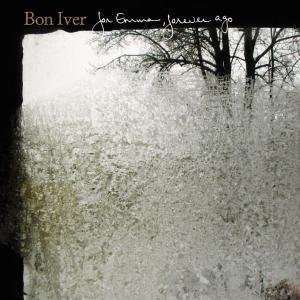 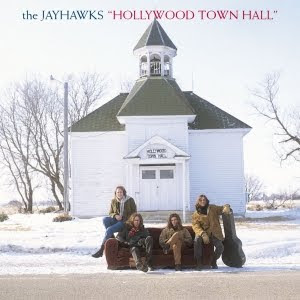 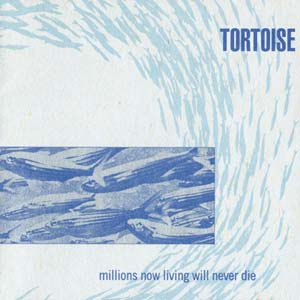 The Replacements - Let It Be (Minneapolis-based) 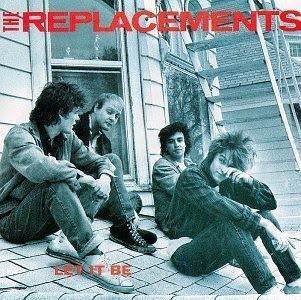 What are YOUR favorite Midwestern albums?
Posted by Green Laker at 5:44 AM