Favorites from 2004 here, while they're all very good records from many of the usual suspects (Neko, DBT, Wilco), I'm thinking that 2004 won't end up supplying the best music of the decade. But hey, '04 did bring a posthumous record from Elliott Smith, a great live document from the über-talented Ms. Neko Case, a great return from S.F. indie legends American Music Club and a stunning debut from a Quebecois band... 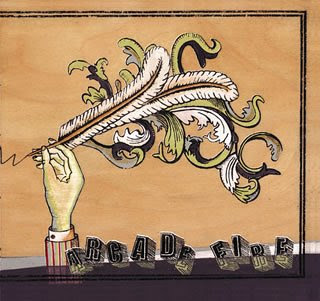 My favorite '04 release came, from all places, Quebec. A very theatrical-sounding indie rock record with some very 80s-like cues thrown in. Brooding, highly literate and highly-recommended. 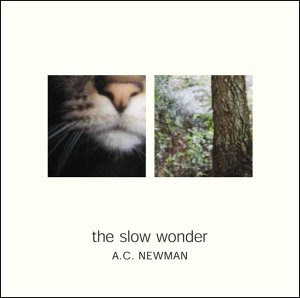 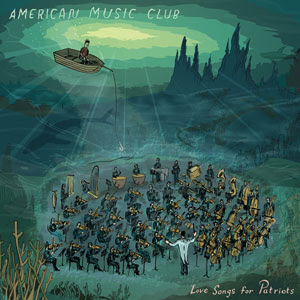 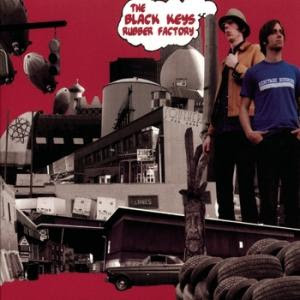 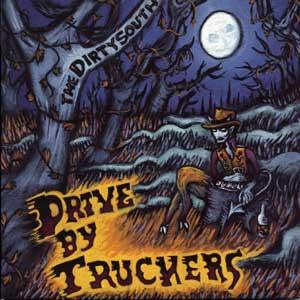 Elliott Smith - From A Basement On The Hill 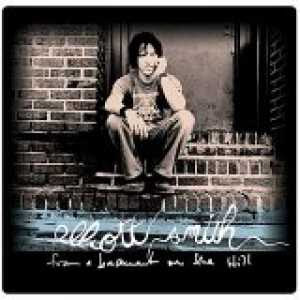 Neko Case - The Tigers Have Spoken 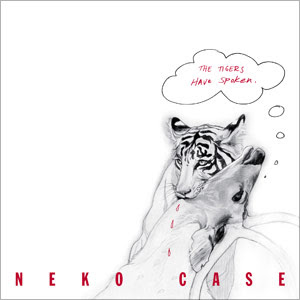 Rogue Wave - Out Of The Shadow 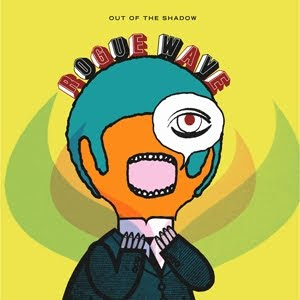 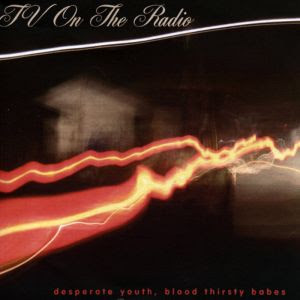 Wilco - A Ghost Is Born 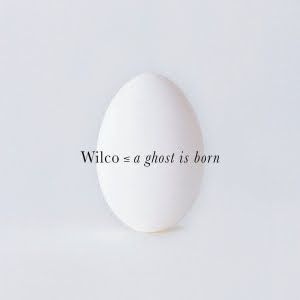 Email ThisBlogThis!Share to TwitterShare to FacebookShare to Pinterest
Labels: 2004, music, Records of the Zips