Okay, another decade under my belt. Looking back at "The Zips" (what do you call the previous decade - "the two-thousands"? - too clunky for me), there was a wealth of great music released during the previous ten years. Since it would still be years until I'd fling this steaming pile of a blog on those who were unfortunate enough to stumble upon it, I decided to turn back the pages to the early days of the millennium and list some of my favorite records from each of the preceding years.

I'm not going to go through and limit myself to an arbitrary number of favorites, rather I'm just listing the records (and occasional EP) that made a lasting impression on me. Like in agriculture, some years are better than others for producing good crops.

And with that intro, I present my favorite records of 2000:

Beulah - When Your Heartstrings Break 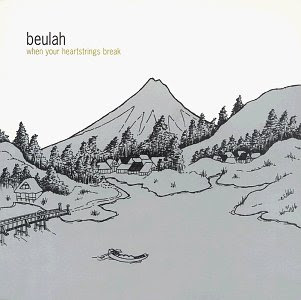 By far my favorite of 2000, perfect indie pop by Bill, Miles and the gang. The soundtrack to my waning days in Colorado. Nine years later it's still fresh, fun and exciting. Standout track: Emma Blowgun's Last Stand. EDIT - My stupid brother alerted me to the fact that this album came out in April of 1999. I guess I shouldn't trust the "YEAR" column on iTunes.
Elliott Smith - Figure 8 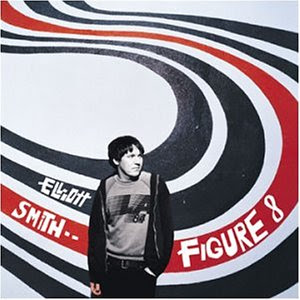 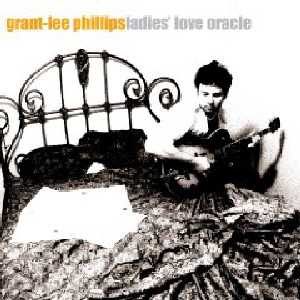 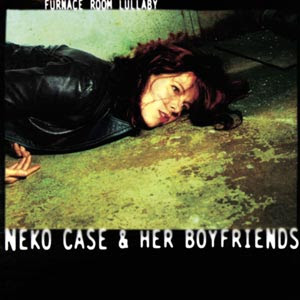 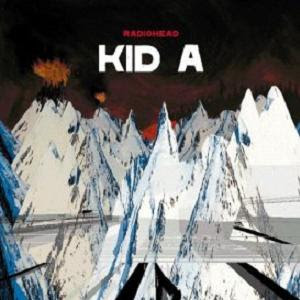 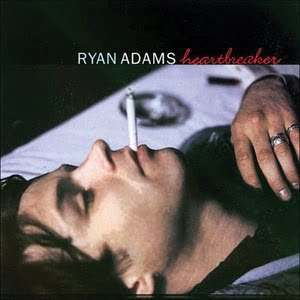 Yo La Tengo - And Then Nothing Turned Itself Inside-Out 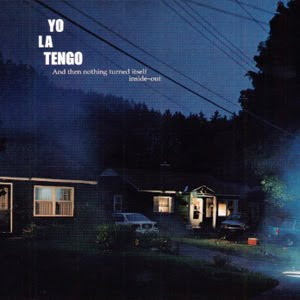 Stay tuned for more in the coming weeks. I hope to wrap this list up during December.
Posted by Green Laker at 8:54 PM

Email ThisBlogThis!Share to TwitterShare to FacebookShare to Pinterest
Labels: 2000, music, Records of the Zips