December's off to a fast start, with one week of it almost gone. Since I'm planning on boring my reader(s) with my favorite records of the decade that's coming to a close, I may as well fire up another post - my favorite music from 2001

Note - I goofed up the first post, listing a record that was actually released in April of 1999 as my favorite record of 2000. I'm now double-checking all of the release dates prior to hitting the PUBLISH POST button. 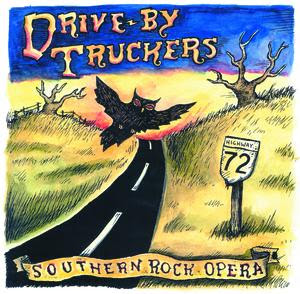 Eight years on and I still love this record, it has definitely become one of my all-time favorites. A fantastic double-disc set about the South and, specifically, southern rock. Intelligent, ambitious, earnest and flat-out rawkin'. Turn it up, especially "Let There Be Rock". It's doubtful that the (still great) DBT will be able to top this. 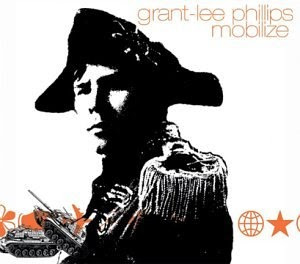 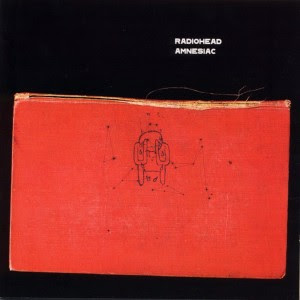 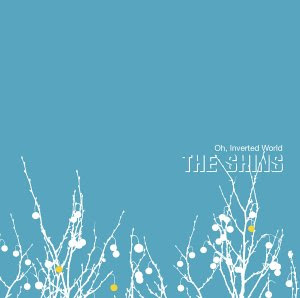 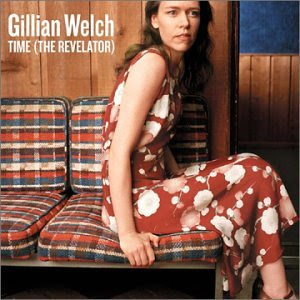 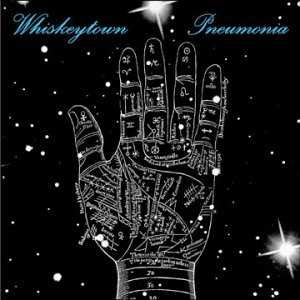 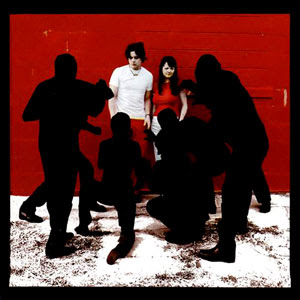 So, only six made the grade for favorites, making '01 a leaner year. However, all six are utterly fantastic. As I had previously mentioned, some years have richer harvests.
Posted by Green Laker at 12:00 PM

Email ThisBlogThis!Share to TwitterShare to FacebookShare to Pinterest
Labels: 2001, music, Records of the Zips