Part two of four, photos from the astoundingly cool Prototyp Automuseum in Hamburg. 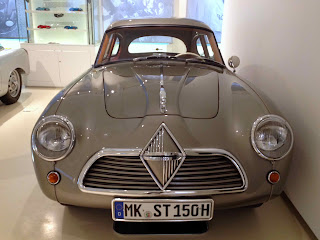 According to the placard,  only three of these were built as show cars for exhibitions. 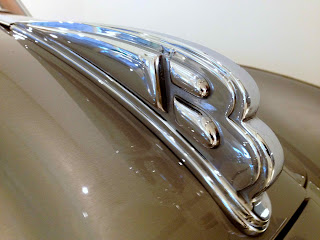 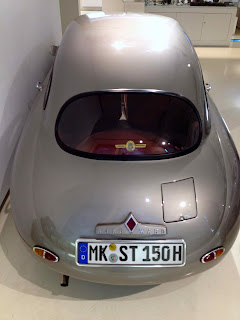 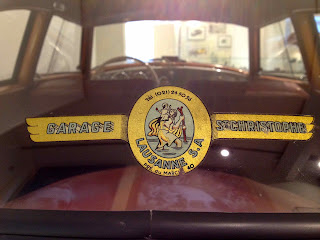 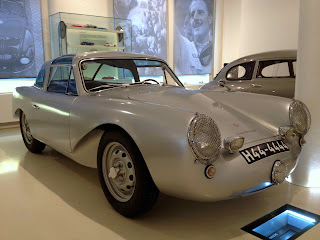 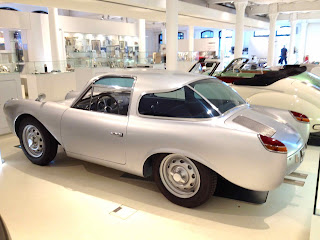 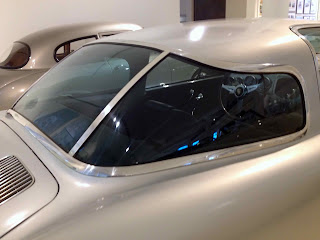 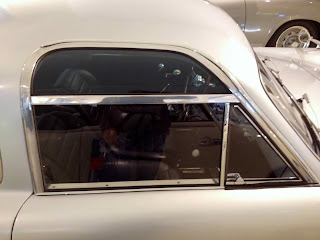 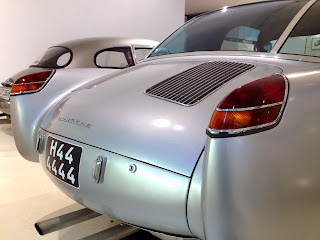 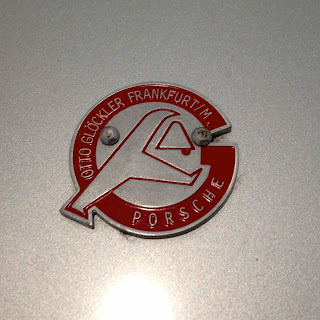 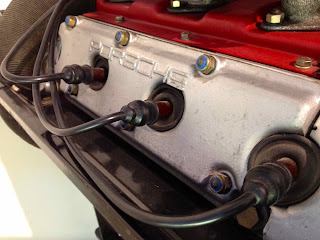 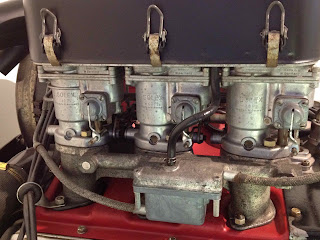 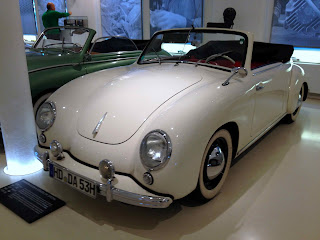 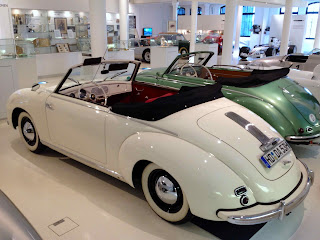 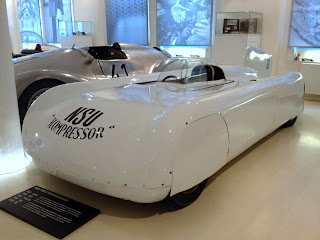 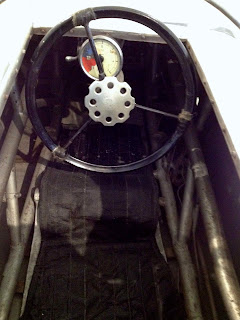 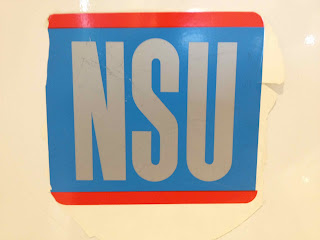 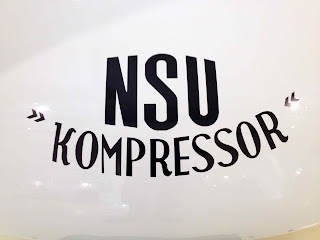 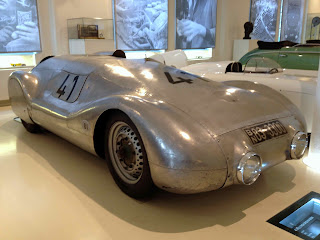 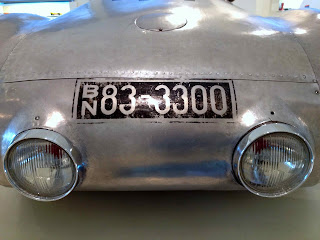 painted-on registration and integrated lamps are so very cool 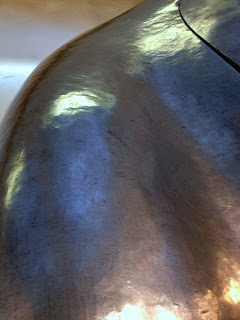 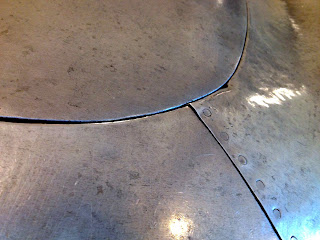 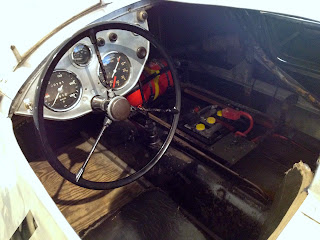 a few more gauges than the NSU above, plywood floorin 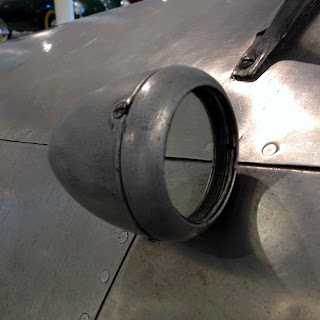 rear-view mirror
BMW-Sauber F1.07. Not sure why this was here, but it was striking nonetheless: 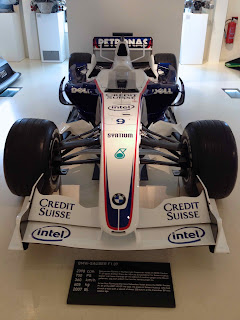 Porsche somethingorother that I failed to get information on: 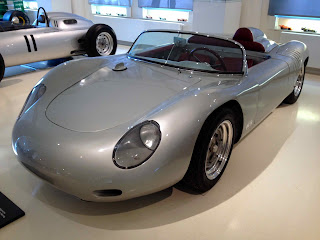 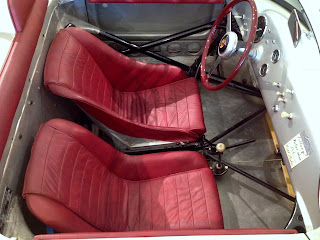 you can never go wrong with silver over red
And one of the coolest static driving simulators I've seen: 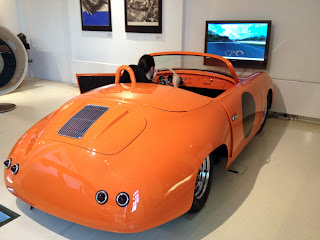 The pedals, steering and floor shifter were all connected to the computer.


Parts three and four will follow soon...
Posted by Green Laker at 8:55 PM

Thanks For Sharing this Blog keep up the good work !!!
Else, If you looking for funds for your small business? Well, look no further! Mantis Funding – one of New York’s leading financing companies – provides a vast portfolio of funding offers that are designed to meet the particular needs of SMEs. At Mantis Funding, we offer our customers the ability to choose the best deal for their businesses.

What a beautiful car. keep posting such great cars.

greetings. thank you for this article. It actually is extensively written Kumpulan Mesin Mesin Pertanian Canggih Karya Anak Bangsa . internet pattern manufacturer Because of this I was capable to acquire a few news about this topic. It was very useful of you for offering this. I actually have fun with your work and best content. It assist me lots and kept lots of my time. Hey what a remarkable put up I even have come throughout and trust me I were looking out for this same sort of put up for previous every week and hardly got here throughout this. Thank you very lots and can appear for extra postings from you.

Digital marketing allows Health specialists the chance to showcase their support to the digital world beyond their locality.
Digital marketing allows Health specialists to showcase experience to prospective patients, build professional land, and enhance healthcare reputation.
Digital Marketing is the use of the Internet, mobile devices,
Social Media Marketing , search engines, and other channels to reach consumers. Some marketing experts consider digital marketing to be an entirely new endeavor that requires a new way of approaching customers and new ways of understanding how customers behave compared to traditional marketing.

This is Very very nice article. Everyone should read. Thanks for sharing. Don't miss WORLD'S BEST GAMES