We had a super-busy weekend, showing old friends (not literally old - well, ®ob is over 40 though...) around the San Diego area. We had previously visited the three places we took them to on Saturday and Sunday - Maritime Museum, Cabrillo National Monument tidepools and lighthouse and hiking at Torrey Pines State Park. Since I've already written about most of these, and also because my normal clunky copy isn't spilling out of me, this will be even more of a pictorial than the normal post. 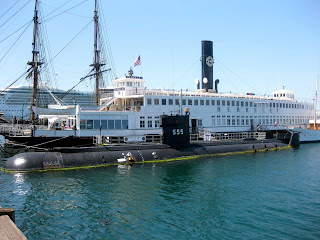 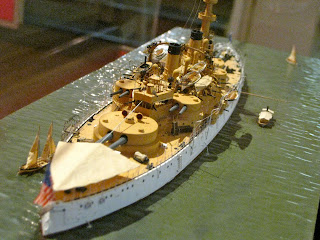 one of many very cool miniature models, this of the USS Oregon (1893) 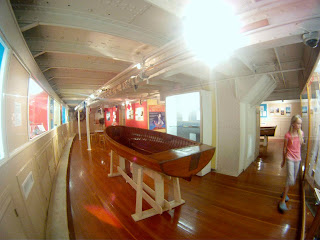 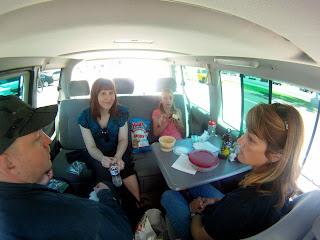 We took another tour of San Diego Bay on the harbor pilot boat (1914), the additonal $3 fee is so very worth it for the ≈45 minute tour of the bay. 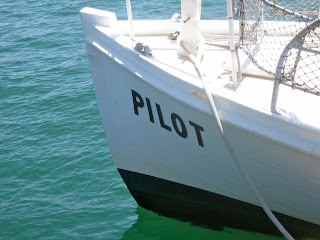 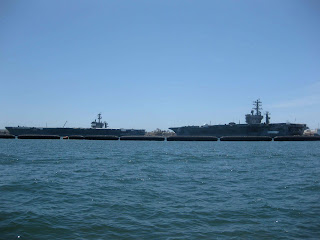 All three supercarriers are stationed at NAS North Island.

A few sea lions napping on a navigation buoy: 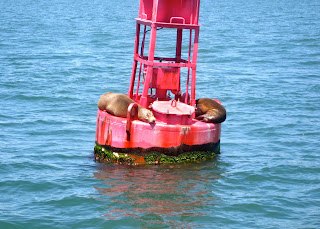 The Stars & Stripes (ex-America's Cup contender) coming back into port 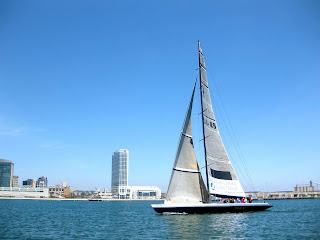 And the museum's own Star of India, which we'd briefly explore later in the day: 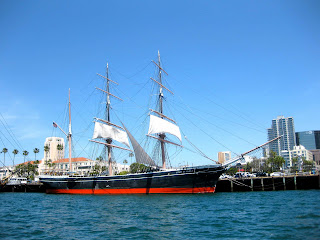 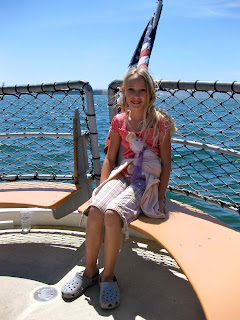 ahoy from the Pilot

Back on shore I discovered a very cool small sailboat that I never knew existed: 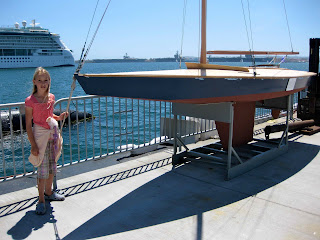 A 1930s-era Mini Star. I've always loved the clean, classic lines of a Star-class sailboat. This 100 year-old class has been raced in the Olympics since the 1930s. The mini star sitting on the dock is about 2/3 the size (16' vs 22.5') and was a popular boat for junior sailing programs in the 1930s-60s. This particular boat, Rascal, is the last surviving Starlet.

Lots of photos of cool gauges, Cyrillic typography and the like were snapped aboard the Soviet B-30 sub. 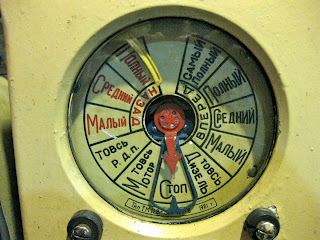 And, very quickly, through the Star of India: 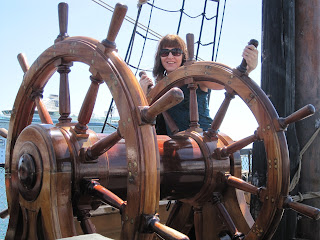 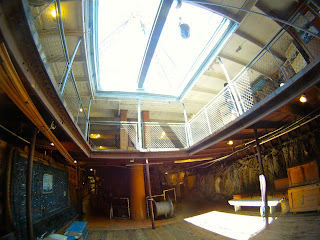 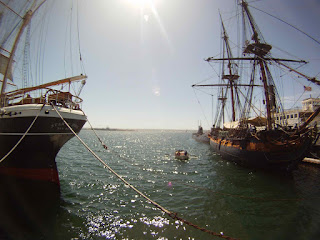 Off to Point Loma and the Cabrillo National Monument. 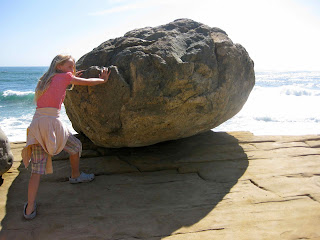 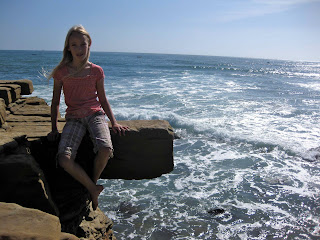 grandmas will NOT approve of this pic 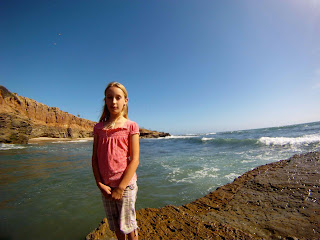 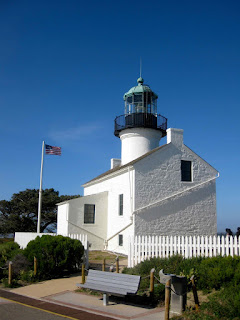 When we were done exploring on Saturday, a quick trip to Wahoo's was made in order to fill up on some great burritos. 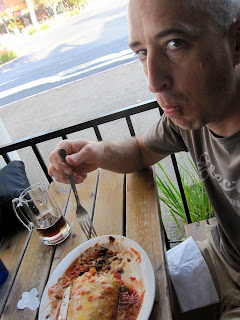 Sunday was overcast with a stiff breeze out of the south. But no matter, the trails and vistas at Torrey Pines State Park are beautiful any time. Plus, after a day in the sun, the clouds were good for our fair-skinned friends. 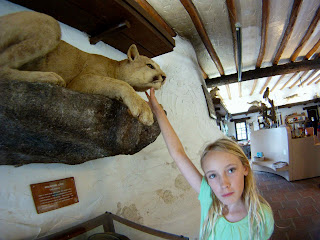 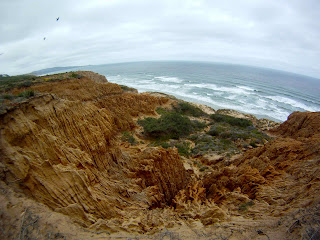 Celeste took many photos of one of her Webkinzzz: 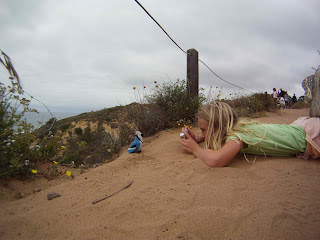 She's doing a great job with photography and understands that sometimes you just have to get dirty in order to get the shot. And dirty she certainly gets: 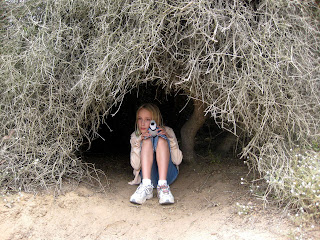 We're so fortunate to have a girl that enjoys exploring nature. 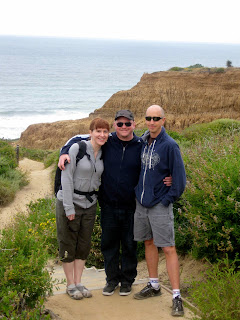 ®ob and Peg left Monday morning, impressed with what the area had to offer and promising to return soon. They're headed north up Hwy 1 along the coast to SF and then the redwoods. I hope ®ob's new 16GB memory card will hold the thousands of pix he's going to take...
Posted by Green Laker at 8:30 PM

This is a good read i have done today so far, I am delighted to came across it. I'll be back again to check out other posts as well.