Yes, I titled this post "favorite records". See, I worked in a great suburban Chicago new & used record store back in the late 80s-early 90s, and old habits die hard. I still will sometimes face the CDs at a record store or put mis-filed titles where they belong. Oh, and my music collection is shelved alphabetically by artist, then chronologically. I'm all too familiar with OCD.

I'm also all too familiar with continuing to pump money into the music biz - mostly via independent music stores. In Madison Strictly Discs was my shop. Conveniently located just off the SW bike path, I'd often hit the shop on Tuesdays on my ride home. Plus their buy 12, get one free promo had me hooked. Selection was good as were their prices. Here I've been shopping at Lou's Records in Encinitas. No iTunes purchases for me - I like to have the physical item so that I can read the liner notes and enjoy the (small) artwork. Plus, I have a hard copy in case of computer meltdown.

2008 favorites:
1. Bon Iver - For Emma, Forever Ago. I'm listening to this as I type. I'm not certain of the exact reason, but simply put, no other record affected me as much as this quiet, introspective piece by La Crosse native Justin Vernon. It just feels like an aged classic. Like many great albums (Beck's Sea Change, Dylan's Blood on The Tracks, Chris Isaak's Forever Blue), this one was written after a relationship dissolved. Maybe that's why it had an impact on me as 2008 saw major changes in my own personal life. Recorded mostly solo in a remote cabin in Wisconsin's north woods over the course of several months, Vernon's beautiful vocals are hushed and sometimes crack falsetto. Introspective vocals that sound of quiet isolation. All that over a simple background of acoustic instrumentation. 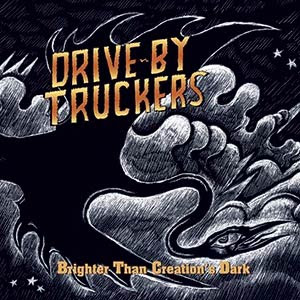 2. Drive-By Truckers - Brighter Than Creations Dark. D.B.T. came back in a big way for me after the letdown of their previous album (2006's A Blessing and a Curse). While D.B.T. may never reach the heights of their near-perfect Southern Rock Opera of 2001, Brighter Than Creatsion's Dark is every bit as ambitious and eclectic, with 19 songs and clocking in at over 70 minutes. In typical DBT fashion, three songwriters provided the foundation for the album. But new to Patterson Hood and Mike Cooley mix was bassist Shonna Tucker, who steps forward with three great songs. While I had been a big fan of now-departed member (and ex-wife to Tucker) Jason Isbell's contributions, DBT is still putting forth a great collection of Southern-fried and rural-tinged American rock. I can't believe this album came out almost a year ago - it's still in heavy rotation on my iPod.

Standout tracks - Two Daugthers and a Beautiful Wife, The Righteous Path, A Ghost to Most 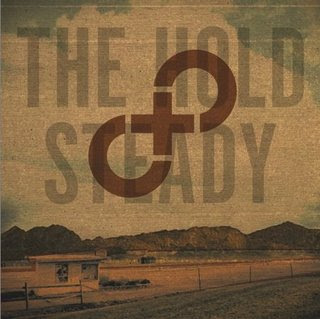 3. The Hold Steady - Stay Positive. Continuing where they left off with after 2006's stellar Boys and Girls in America and delivering more great Uber-literate storytelling with both punk and classic-rock infused riffs. Great songwriting with a Springsteen-esque delivery. 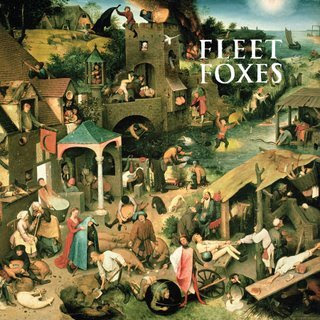 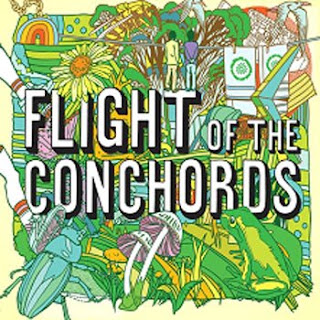 5. Flight Of The Conchords - Flight of the Conchords. A good novelty record? Yes! Far from a novelty act, Flight of the Conchords is the self-proclaimed ""4th most popular guitar-based digi-bongo acapella-rap-funk-comedy folk duo" and put out a great record. With deadpan humor and fantastic attention to detail, the duo nicks artists like Pet Shop Boys, Marvin Gaye, dancehall, French pop and the many faces of Bowie. Unlike most comedy albums, this one is smart and catchy enough to stand up to repeated listens. 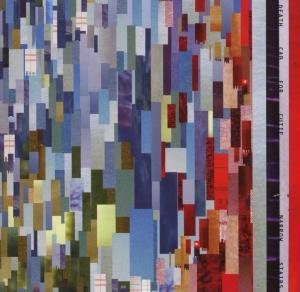 6. Death Cab For Cutie - Narrow Stairs. Death Cab became more aggressive, mealoncholy and rawer with this release. Not just in the muscluar production, but also in the tone. Ben Gibbard's lyrics are darker as well.

Standout tracks - Cath..., I Will Possess Your Heart, Pity and Fear 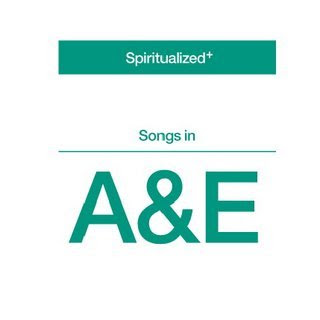 7. Spiritualized - Songs in A&E. While not as good as the masterpiece of Ladies and Gentlemen We Are Floating In Space, it is their best release since 1997. Written primarily before Jason "Spaceman" Pierce experienced a near-death case of double pneoumnia and re-written and recorded after recovering, the songs are not surprisingly about death and survival. The typically-bombastic Spiritualized production has been toned down to good effect. 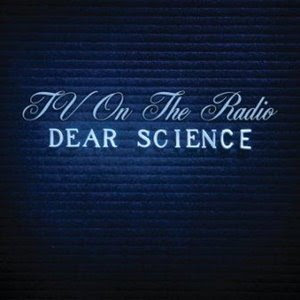 8. TV On The Radio - Dear Science. Hard-to-category TVOTR released what's probably their best album to date - which is saying a lot as every record they've released so far has been fantastic. Intense and brooding. 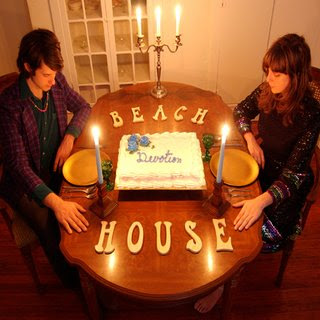 9. Beach House - Devotion. Lonely, haunting and dreaming with fuzzed-out guitars, harpsichord and pedal steel. The duo's sound is reminiscent of the paisley underground neo-psychedlia of the 1980s - specifically Opal.

Standout tracks - Wedding Bell, You Came To Me

Whiskeytown - Strangers Almanac. The best record Ryan Adams has ever released is now available as a double disc deluxe edition. This album has been the soundtrack to many, many road trips over the years. In fact, it's hard for me to listen to it without thinking of hitting the road. Comprised of the fantastic 1997 album along with 26 great live studio, acoustic, demo and rare tracks, this album is one of my all-time favorites.

REM - Murmur. Twenty five years old and finally getting the deluxe treatment - in the US anyway. REM's first and best album has been remastered, but does not include the bonus tracks that the early-90s UK version did. However, what makes this disc a must for me is the live show that makes up disc two. Recorded live in Toronto in July 1983, the band plays a set of songs from the just-released Murmur along with tracks that would follow on subsequent albums. Raw and pure without any studio flourishes.

Replacements - Sorry Ma..., Stink, Hootenanny, Let It Be, Tim, Pleased To Meet Me. Essential albums from my youth that finally received a much-needed overhaul. MUCH better sound and amazing bonus tracks and liner notes. More great product from the reissue specialists at Rhino Records.

New Order - Power, Corruption and Lies. New Order's second album from 1981, once they started to find their own sound and not simply drown in the gloom that darkened their debut Movement. Lead track Age of Consent has to be one of the best songs of the 1980s.

Jason Isbell - Sirens of the Ditch. Jason Isbell left Drive By Truckers to strike out on his own, with stellar results. A VERY solid effort.

The Verve - Forth. Good things often happen when original creative forces get back together. Richard Ashcroft's solo work was syrupy and uninspiring. Nick McCabe's return couldn't bring the spark that made their A Northern Soul and Urban Hymns albums so essential. Maybe they need to get back to taking more drugs. Way more drugs.

Ryan Adams - Cardinology. Foolishly believing a Rolling Stone review, I picked this up the day of it's release. Hoping for a return to the sound of his great 2005 releases (Cold Roses, Jacksonville City Nights, 29), this one falls on it's face with only a few marginal songs.

My Morning Jacket - Evil Urges. Blech, I barely could get through one listen. Maybe I should give it another whirl. Or maybe not.
Posted by Green Laker at 9:20 PM

Email ThisBlogThis!Share to TwitterShare to FacebookShare to Pinterest
Labels: Best of 2008, music

Nice. I'll have to check some of those out. One quibble that I've had since the compact discs came out was radio stations insisting on saying "we got a new CD" from such and such. Seems to me that what they got was an ALBUM. The album is a collection of songs just like a photo album is a collection of pictures. The CD (or vinyl record) is the format. You probably wouldn't say "hey, I got the new Talking Heads cassette!". But then, maybe YOU would. ;-)

No that My Morning Jacket disc will suck even worse on subsequent listens. What the hell happened there?!