A few small upgrades/fixes/mods made to the Miata over the past few weeks. Reattached the washer pump plug that was inexplicably disconnected. 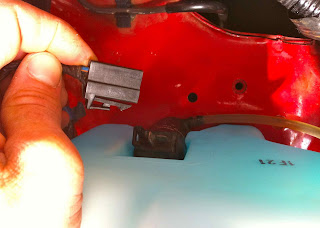 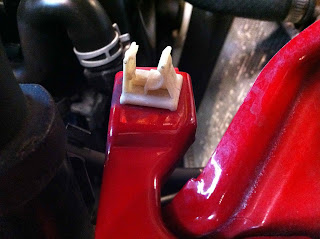 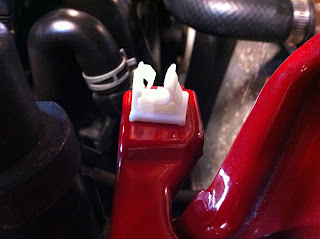 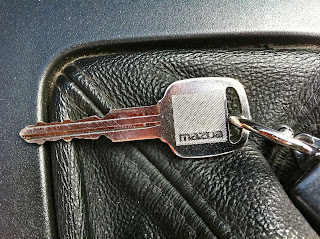 Bought from the dealer and cut from the VIN. Yep, twenty years on and the car is still in Mazda's computer. Which is good as the original key had a rip in it from metal fatigue and a ham-fisted user (me).

Ash tray to coin tray conversion. The removal of four screws and the cigarette extinguishing screen/holder allows for easier access of coins. Before: 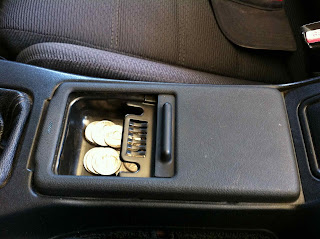 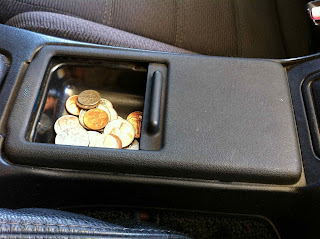 And yes, the screen and screws were put away in a box with the car's other original parts.
Posted by Green Laker at 7:05 AM

Vaporfi is the #1 electronic cigarettes supplier.