status update: Okay, off the bat I've failed in my valiant effort to get this silliness wrapped up during the month of December. But a Field Trip to Palm Springs and house guests thru New Years Day put me off track. Only a few more years to go...

2007's best-of is similar to 2006's, as my favorite record was from a band that's both been around a very long time (since 1985 in this case) and has also put out what's arguably their best record at a very late stage of their career. 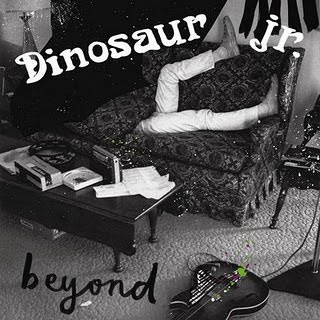 WOW! The first Dinosaur Jr record in ten years - and better yet, the first one with the original linup since the indie classic Bug. Beyond picks right up where J, Lou and Murph were back in 1988, aside from the splitting up part. And while it's not quite as solid as You're Living All Over Me or Bug, it's in the same league. 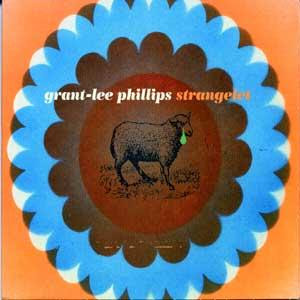 His Name Is Alive - Xmmer 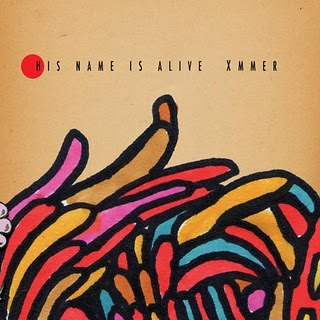 Jason Isbell - Sirens Of The Ditch 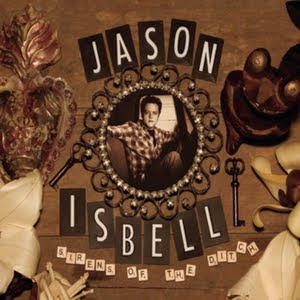 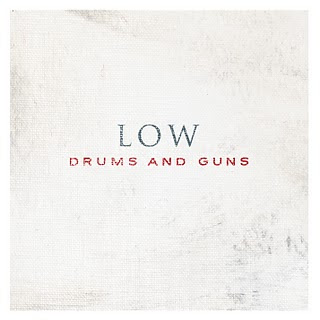 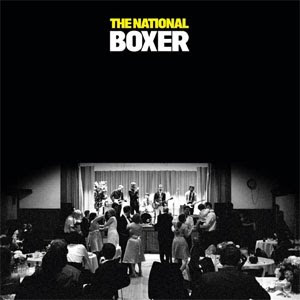 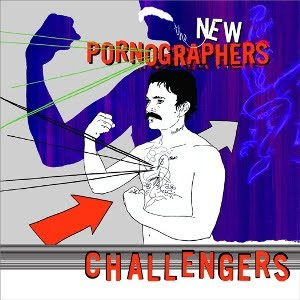 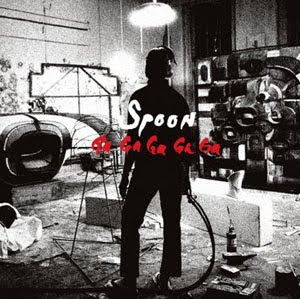 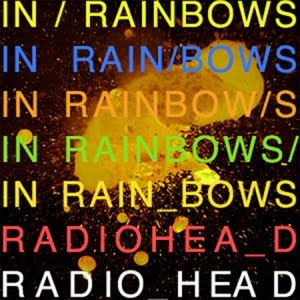 I actually paid for IN RAINBOWS. As widely reported, Radiohead's self-released 2007 record was initially sold as download-only, pay what you want for it, even £0. Since I would have purchased this in a conventional 5" slab of aluminum and plastic anyway, I gave the band £5 for the download. Worth every penny.
Posted by Green Laker at 5:00 AM

Email ThisBlogThis!Share to TwitterShare to FacebookShare to Pinterest
Labels: 2007, music, Records of the Zips