Well, 2009 had it's fair share of great releases from some of my favorite artists, but I have to say that some of their releases from the previous decade top those from '09. Maybe these records didn't get played often enough to fully "click" with me. Again, I love them all, I just wouldn't rate any of them as perfect 10s. Sorry, no hyperlinks to Amazon this time as the text keeps coming up underlined, and that bothers me. 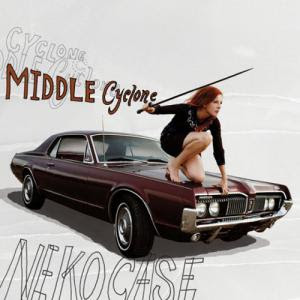 Not my favorite Neko record (that'd be her previous release, 2006's Fox Confessor Brings The Flood - or sometimes 2002's Blacklisted), but a solid effort nonetheless - and with the best album cover of the year, brandishing a sword while crouching on the hood of her Cougar. Blessed with a hauntingly beautiful voice, Neko sounds a bit more upbeat on this record with a few poppy gems. But the darkness is still present. Unfortunately there are also a couple of tracks which I have resorted to skipping now, but in the grand scheme of things, Neko can do virtually no wrong in my book. Standout tracks: This Tornado Loves You, Middle Cyclone, Don't Forget Me (a Harry Nilsson cover).

The Bats - The Guilty Office 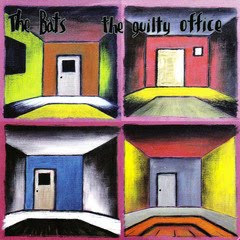 Califone - All My Friends Are Funeral Singers 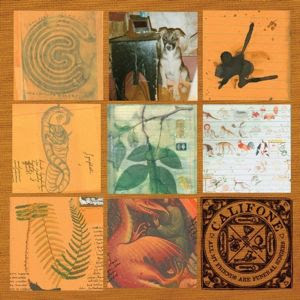 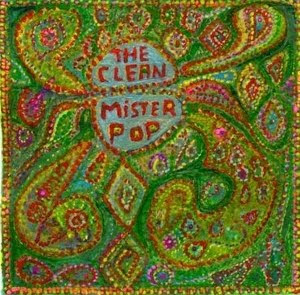 The Decemberists - The Hazards Of Love 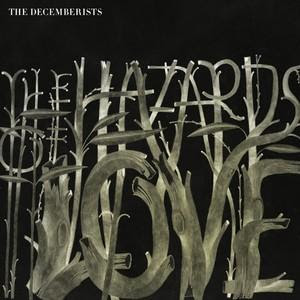 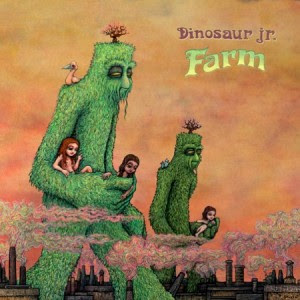 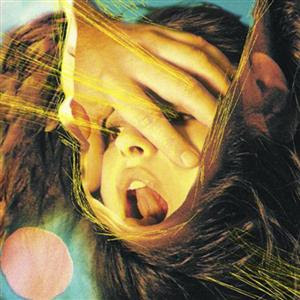 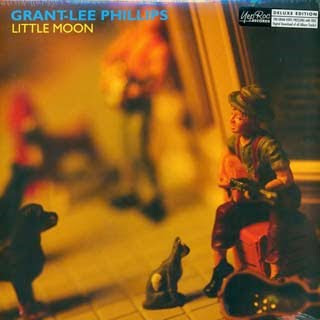 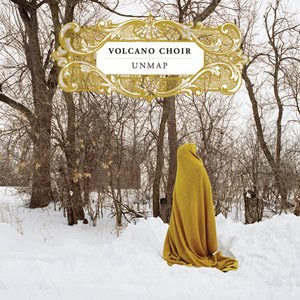 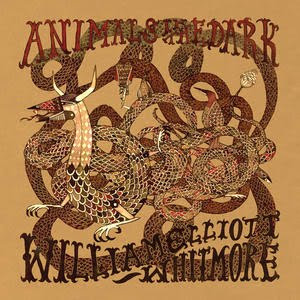 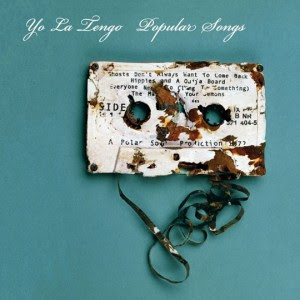 It was a different story on the reissue front, with many spectacular re-releases of classics. The last gasp of the record industry, encouraging the fans to re-purchase the music of their past. 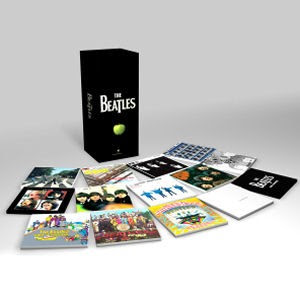 The Feelies - Crazy Rhythms and The Good Earth 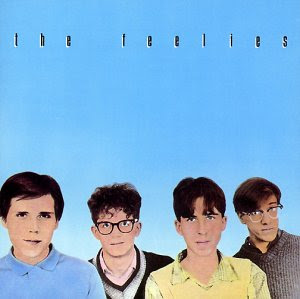 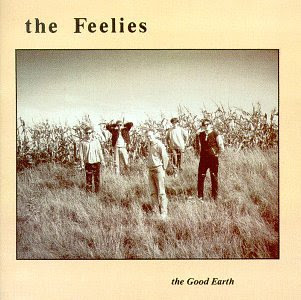 Iron & Wine - Around The Well 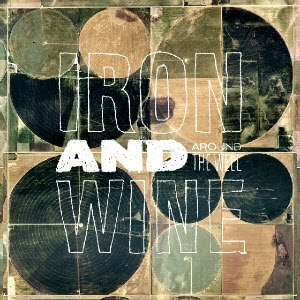 The Jesus Lizard - Head/Pure and Goat 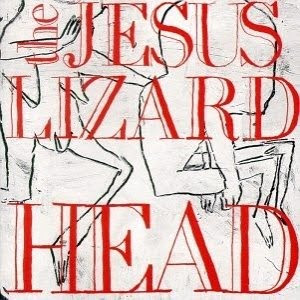 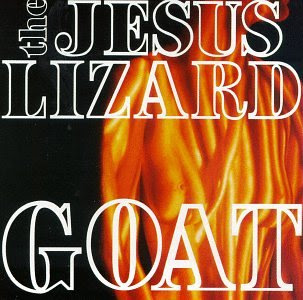 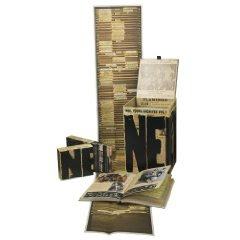 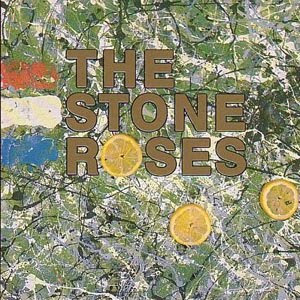 And with that, this tepid Decade series has run its course. For the next 9.9 years at least. Whew. Back to scanning some old Green Lake postcards when I run outta things to say.
Posted by Green Laker at 9:40 PM

Email ThisBlogThis!Share to TwitterShare to FacebookShare to Pinterest
Labels: 2009, music, Records of the Zips