Another Mouth To Feed

Allison had been talking about getting a second Labrador for the past few months. My standard response has always been “but you already have one”. But since I have multiple bikes (and a couple of under-used cars for that matter), I didn’t have much ground to stand on. So from the Labrador Rescuers (the same agency we got Juno from three years ago) comes Boomer.
A seven year-old, well-trained and overweight male. His previous owners abandoned him on USMC Camp Pendleton a few weeks ago. They had called the on-base animal shelter to surrender a seven year-old black Lab, but the shelter was full. He was found later the same night, wandering about on an airstrip. Thankfully a base fire chief is also a volunteer for the Lab Rescuers, he picked “Boomer” up and brought him home. 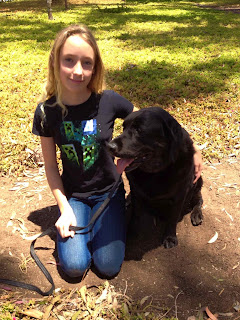 Fast forward a few weeks and he’s now with us. At 105 lbs., he’s still a good 15-20 lbs. overweight, but with some activity, he should be in better shape within a few months. He’s very well-mannered and gets along just fine with Juno. We’ll see how he is in the long run, and if his “true” personality comes out like Juno’s did after a few months. 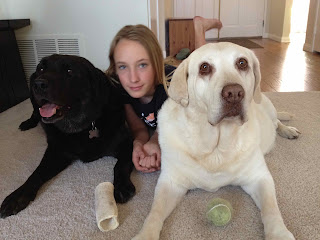 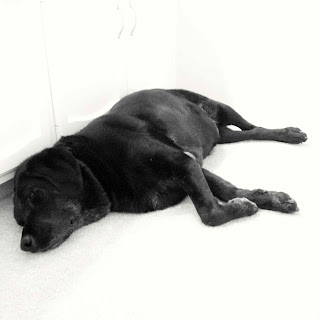 It is nice to definitely dig up a website where the blogger is intelligent. Thanks for creating your web site.