Daily rides on the roads of Carlsbad and Northern San Diego County have presented me with many different and sometimes odd things in the bike lanes. Shoes, hats and work gloves are most commonly found, but it's the unique things that'll make me come to a screeching halt and whip out my iPhone to snap pix.

Back in September I noticed a couple of photos on southbound Coast Highway, adjacent to the Carlsbad State Beach Campground. Looking up I noticed that there were dozens more spread out along about 100 yards of bike lane and in the dirt. 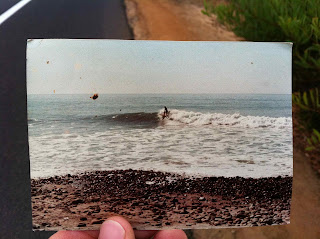 Of course I had to collect them all, so I unclipped from my pedals and hobbled around in the dirt and placed them safely in my backpack. 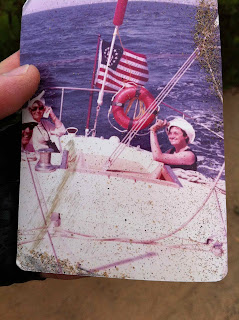 A "found" ad was placed on Craigslist with a few photos of the photos, but no one responded. The photos then made their way to work, I unearthed the stash earlier this week when I was doing a little cubicle cleanup. Here are some of my favorites. 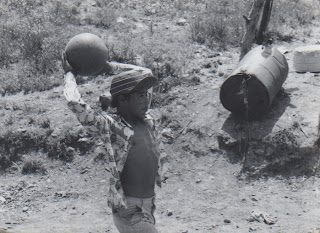 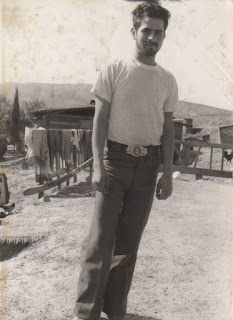 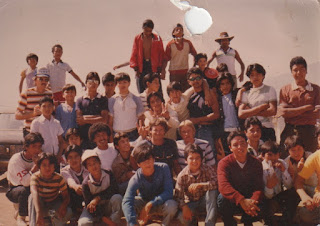 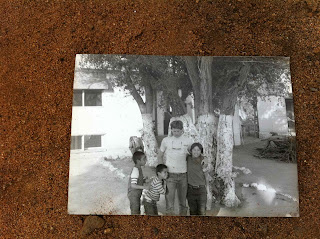 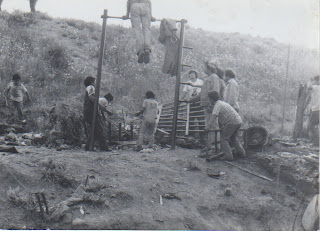 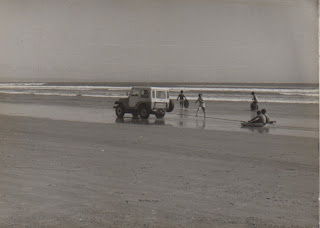 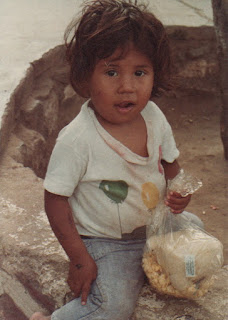 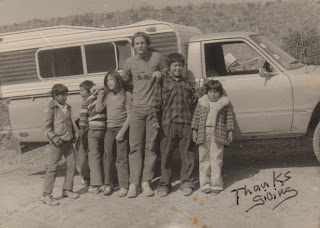 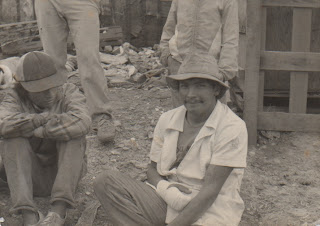 It's a pile of somebody's memories, casually disposed of or lost on the roads of Carlsbad. I'd love to return them to the owner if they could be found. Until then, the pile will likely sit on the lower shelf of the computer desk until I tire of them and send them on their way.
Posted by Green Laker at 9:27 PM

Spot on with this write-up, I really feel this website needs far more attention. I’ll probably be returning to read more, thanks for the advice!

Pretty part of content. I just stumbled upon your website and in accession capital to assert that I get actually loved account your weblog posts.
Anyway I’ll be subscribing to your augment or even I achievement you get entry to constantly fast.

It’s awesome to pay a visit this website and reading the views of all colleagues about this piece of writing, while I am also keen of getting knowledge.