It's a late Saturday night sometime in the fall of 1987 and WXRT ("Chicago's Finest Rock") is in the middle of their Big Beat program, showcasing music that's a bit left-of-center for the primarily album-oriented rock station. I'm likely driving my mom's metallic dogshit brown 1981 Buick Skylark when the opening riff of "Dan Destiny And The Silver Dawn" by The Chills comes pouring from the car's cheap paper speakers.

Something about the song - chiming guitars, a propulsive rhythm section and direct vocals with interesting lyrics and a Kiwi tinge really speaks to me. Two minutes and twenty one seconds of perfect pop. The next day I drive to Homewood's Record Swap, where I would later work at for nearly four years, and pick up Brave Words, The Chills' debut full length from New Zealand's Flying Nun Records.

After repeated listens "Dan Destiny..." wouldn't even be one of my favorite songs on the record. "Ghosts", "Night of Chill Blue" (one of the best love songs ever recorded) and "Creep" are among the superior tunes. And though Brave Word's production is flawed, resulting in a muddy sound, the Flying Nun seed had been planted in my brain.

With The Chills as my gateway, I started exploring more artists on the label. The Flying Nun imprint, like many of the great independent labels of the 1980s and early-90s, served as a mark of quality. If you like one of the artists on the label, there was a very good chance that you'd like others - and it's true in this case. Especially since the Dunedin New Zealand music scene was so inbred with artists contributing and being member of other bands on the label. And while it was hard to narrow it down to just five, here are my picks for the best Kiwi indie pop that the label delivered during its heyday. 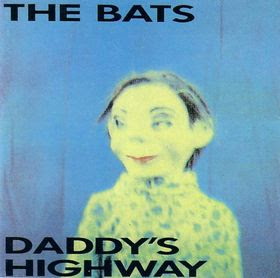 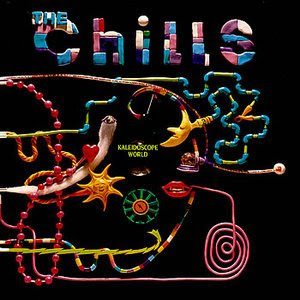 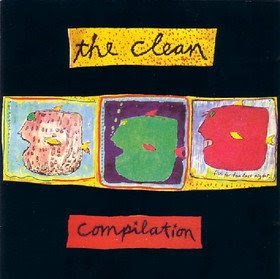 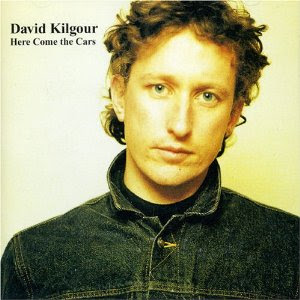 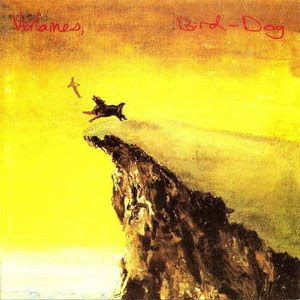